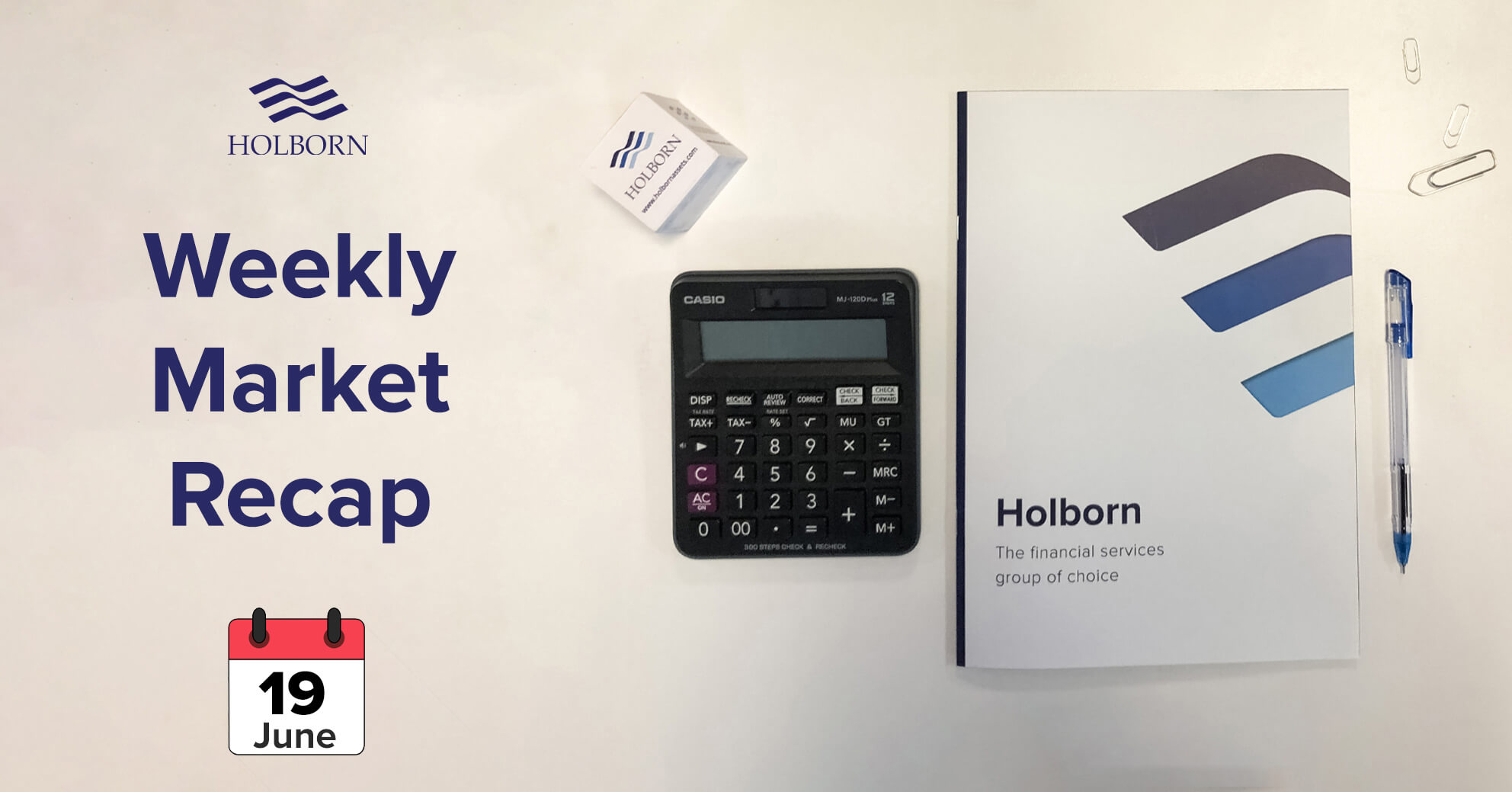 Good day, this is Holborn’s weekly market recap. Let’s take a look at this week’s news in finance.

News in finance: On Monday the Chinese National Bureau of Statistics (NBS) announced that retail sales fell 2.8% in May, on a year-to-year basis. Another set of data showed that the country’s industrial production rose (+4.4%) for a second straight month in May as factories began to recover from the coronavirus pandemic hit. Analysts polled by Reuters had expected a 5.0% rise in industrial output.

In eurozone’s financial updates, Eurostat published data which showed that the euro bloc’s trade balance came in at €1.2bn in April as both exports and imports fell. This is the lowest figure recorded since October 2011.

News in finance: On Tuesday the Bank of Japan (BOJ) decided to keep its interest rate policy unchanged. The BOJ’s Governor Haruhiko Kuroda said that “the BOJ is ready to expand the size of the lending programmes, or take other means to support the economy such as cutting interest rates and ramping up asset buying.” 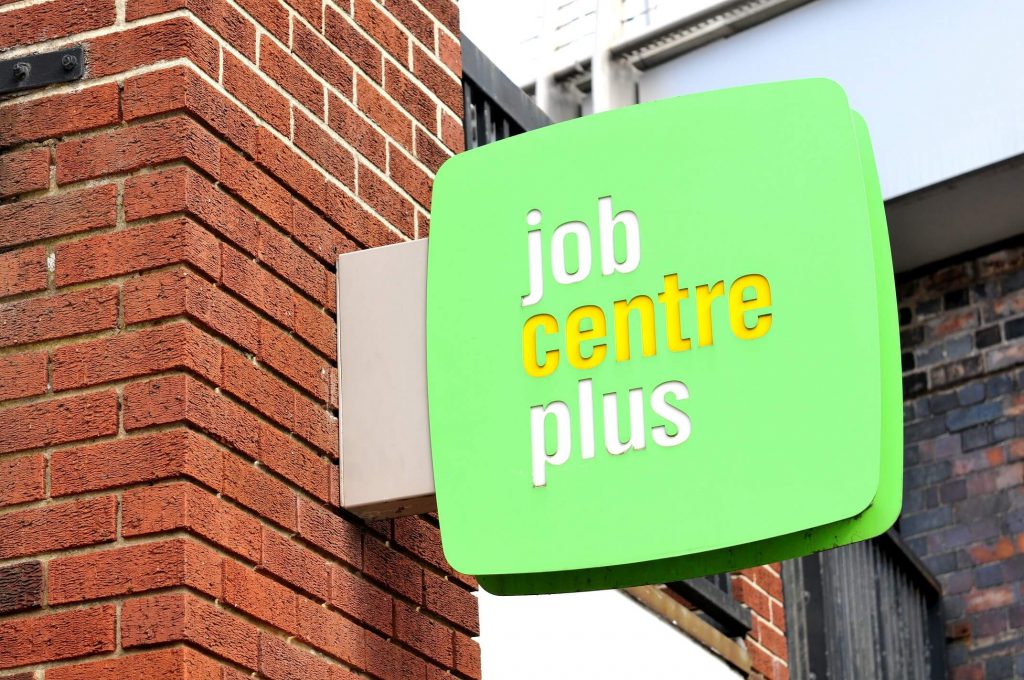 In the UK data from the Office for National Statistics (ONS) showed that the country’s unemployment rate remained unchanged at 3.9% between February and April. Economists had forecast that the unemployment rate would rise to 4.5%.

In the US the Federal Reserve’s Chairman Jerome Powell warned that “significant uncertainty remains about the timing and strength of the recovery.” Powell added that the pandemic is presenting acute risks to small businesses which are the heart of the country’s economy.

News in finance: On Wednesday the ONS published data regarding the UK’s Consumer Price Index (CPI). According to its report, the UK’s inflation in May stood at 0.5%, on an annualised basis. The figure, which is a 4-year low, was in line with market analysts’ expectations.

In eurozone’s financial updates, a survey by Eurostat revealed that the euro bloc’s inflation dropped to 0.1% on a year-to-year basis in May. The figure is the lowest recorded by Eurostat since June 2016. The eurozone’s core inflation came in at 0.9% in May, in line with market expectations.

Statistics Canada announced that the country’s inflation rate in May stood at -0.4%, on an annualised basis, marking the second consecutive month for negative inflation.

News in finance: On Thursday the Australian Bureau of Statistics (ABS) published data which showed that the country’s unemployment rate in May came in at 7.1%, 0.1% higher than anticipated. In Switzerland, the Swiss National Bank (SNB) decided to keep interest rates on hold.

The Bank of England’s (BoE) governing board had its monthly annual meeting. The BoE’s policymakers decided to keep the central bank’s interest rate policy unchanged. The central bank said Thursday that it would increase its bond-buying program by another £100 billion. According to the meeting minutes, the UK’s economic output has not been as damaged as badly as many would have expected.

News in finance: On Friday the Japanese Statistics Bureau announced that the country’s core inflation turned negative (-0.2% YoY) in April for the first time in the last three years.

In the UK a survey published by the ONS showed that retail sales fell 13.1% on an annualised basis in May. Economists had forecast a 17.1% drop. ONS data showed the UK government borrowing increased by £55.2bn in May, which is higher than economist forecasts for £50bn and is the highest borrowing figure recorded since 1993.

From all of us at Holborn Assets have a nice weekend!