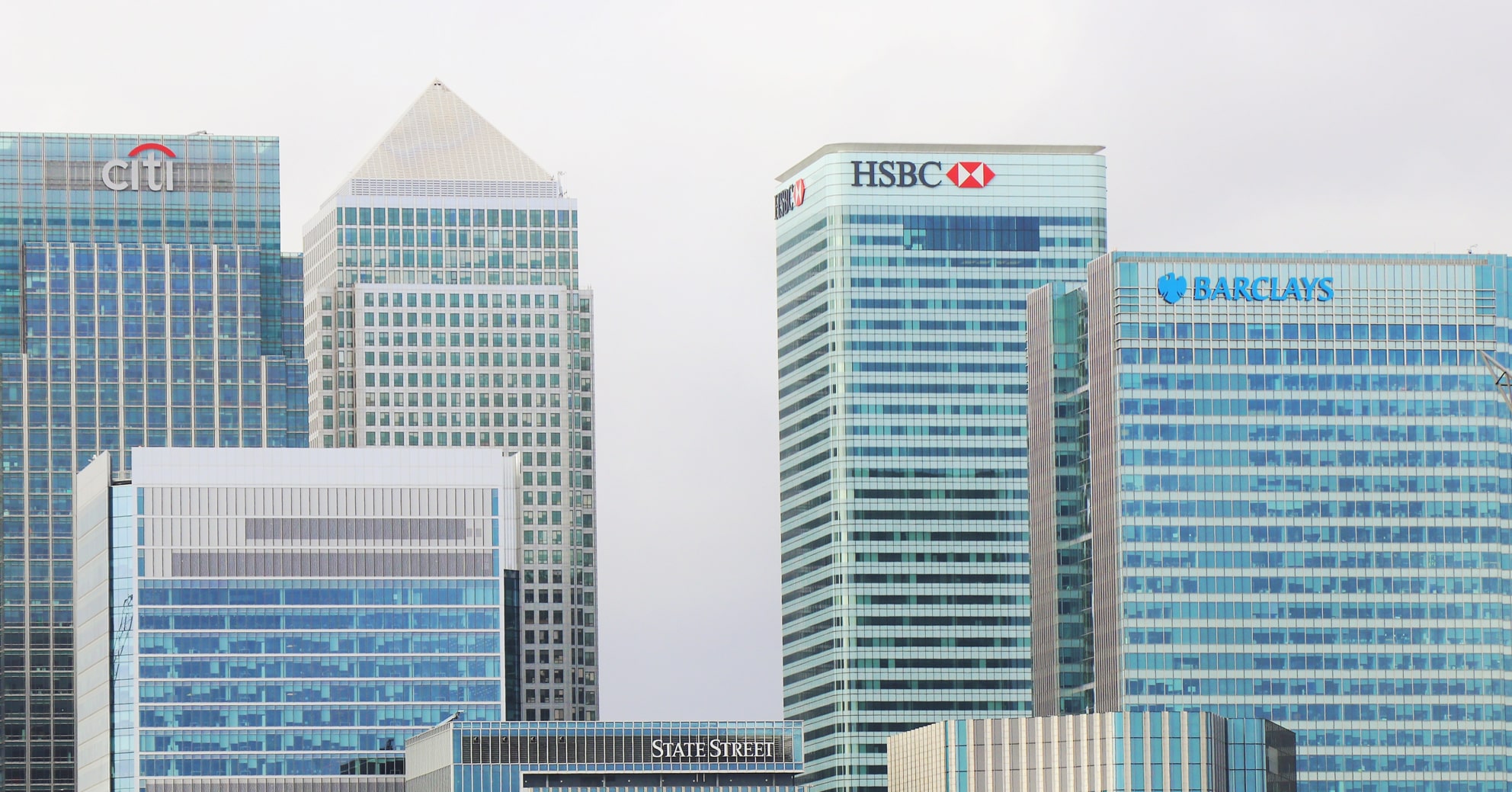 Home | Blog | marriage allowance | How Does a Recession Affect Your Investments?

How Does a Recession Affect Your Investments?

Brexit chaos, leadership dilemmas and a bruised and battered pound have raised fears that the UK could fall into recession.

When the Office for National Statistics released its gross domestic product (GDP) estimate for April-June 2019, recession became a real possibility. The British economy shrank by 0.2% according to ONS data, the first contraction since quarter four of 2012.

The UK economy looks set to be dealt another blow with Brexit looming. Even if the UK reaches a deal, the Bank of England warned there is a one in three chance of the UK falling into recession at the start of 2020.

Recession often sparks a sense of fear, but what exactly is a recession and should you be concerned?

Several indicators signal a recession and experts have different definitions of what defines one. Generally speaking, a recession refers to a steep decline in economic growth.

In the UK, economic growth is reported by the ONS, and it is measured by using the GDP. The ONS collects data from thousands of companies across the country to ultimately measure the size and health of the country’s economy.

The ONS measures GDP in three ways, calculating it by adding up the following for everyone in the country:

If the UK has a negative economic growth over two successive quarters, the country would technically slide into recession.

How long does a recession last?

The trouble is, we don’t know right away when we are out of recession or when one starts. This is because the ONS produces GDP figures every three months, and sometimes their figures need to be revised.

For example, the ONS release their first quarterly estimate (April to June) in August. The UK could have entered a recession in May, but we wouldn’t know until the report was released in August and those figures were verified.

Technically, the country is out of recession when the GDP starts to increase again. The reality is that the effects of a recession can be felt long after it has officially ended.

When the UK fell into recession during the second quarter of 2008, it lasted for a total of five quarters (1.25 years). It wasn’t until 2013 that the GDP fully recovered, getting back to its pre-downturn size.

How does a recession impact your investments?

Most of us have investments of some kind. If you have a private pension, it will usually be invested in big companies listed on stock exchanges.

Figures released by the ONS back in 2010 revealed that the average household saw the value of their pensions slashed by £10,000 as a result of the last recession. This meant some people faced several extra years of work before they could afford to retire.

Millennials and younger generations have the benefit of extra working years to make up any shortfalls caused by a recession. It is older age groups that may feel the effects of a recession more from a pension investment perspective.

The figures from 2010 are thought to be the biggest blow to pension funds on record. Not all recessions are the same, but previous figures do indicate how they can affect savings and investments.

Recessions aren’t all bad. Investors can take advantage of a recession in the long-term. Think of investing during a recession like shopping for a bargain in the sales. Investors can buy shares at lower prices, with the end-goal of making a bigger return when the market improves. Investing in this way requires a lot of research, so speaking with an investment expert is always advised.

Even when times are good, experts recommend diversifying your investment portfolio. This means spreading your investments across several areas and hedging your bets, rather than putting all of your eggs in one basket.

Just like the analogy we used when buying shares, a recession also brings with it a decrease in property prices and borrowing rates. This is to entice buyers, which is good for property investment.

Investors looking to rent out property also have the added benefit of a steady income stream. This can provide extra financial security during times of uncertainty.

The UK has slipped into recession several times in the last few decades. Some experts suggest that a recession is just a normal part of the business model.

How it will affect your investments depends on several factors and the severity of the recession itself. A recession doesn’t necessarily mean that you shouldn’t invest or remain invested. It just means that you may need to change your strategy and adapt.

No one can say what will happen for sure, but investments are likely to suffer in the short-term. If history has taught us anything, it’s that despite tough times the market has picked itself up and strengthened.

For more information or to discuss your investment options, speak to one of our experts using the contact form below.